What does promotional street art for new music look like? Because there is no one answer, it all depends on who’s asking! A few years back, Graffiti USA’s artists took part in a nationwide project promoting A Tribe Called Quest’s final album. In those murals, we kept our work very similar to the album artwork. However, Def Jam Records wanted us to think outside the box.

Justin Bieber’s record Purpose dropped back in 2015, going multi-platinum in many nations across the world. Klughaus, our parent company, worked with Def Jam as they laid out the plans for a low-key art project. The concept was to create exterior murals inspired by the record’s track listing. Therefore, our first task was to secure the locations for each mural. Also, we also curated the best artists in the many cities we made art in. These include: NYC, Chicago, Seattle, San Francisco, Philadelphia, Boston, Austin, Oklahoma City, DC, and Atlanta.

Once enough time passed, Justin Bieber released photos of the murals via his Instagram account – which has over 58 million followers! Afterwards, the artwork became very relevant to the millions of fans all over the world.

Some of the artists that participated in this project include: Seb Gorey, Amuse126, Kem5, Arek, Gloss Black, Merlot, Victor Ving, Awe2, Andrew Manning, and Rpes. Check out some photos from the project, available below: 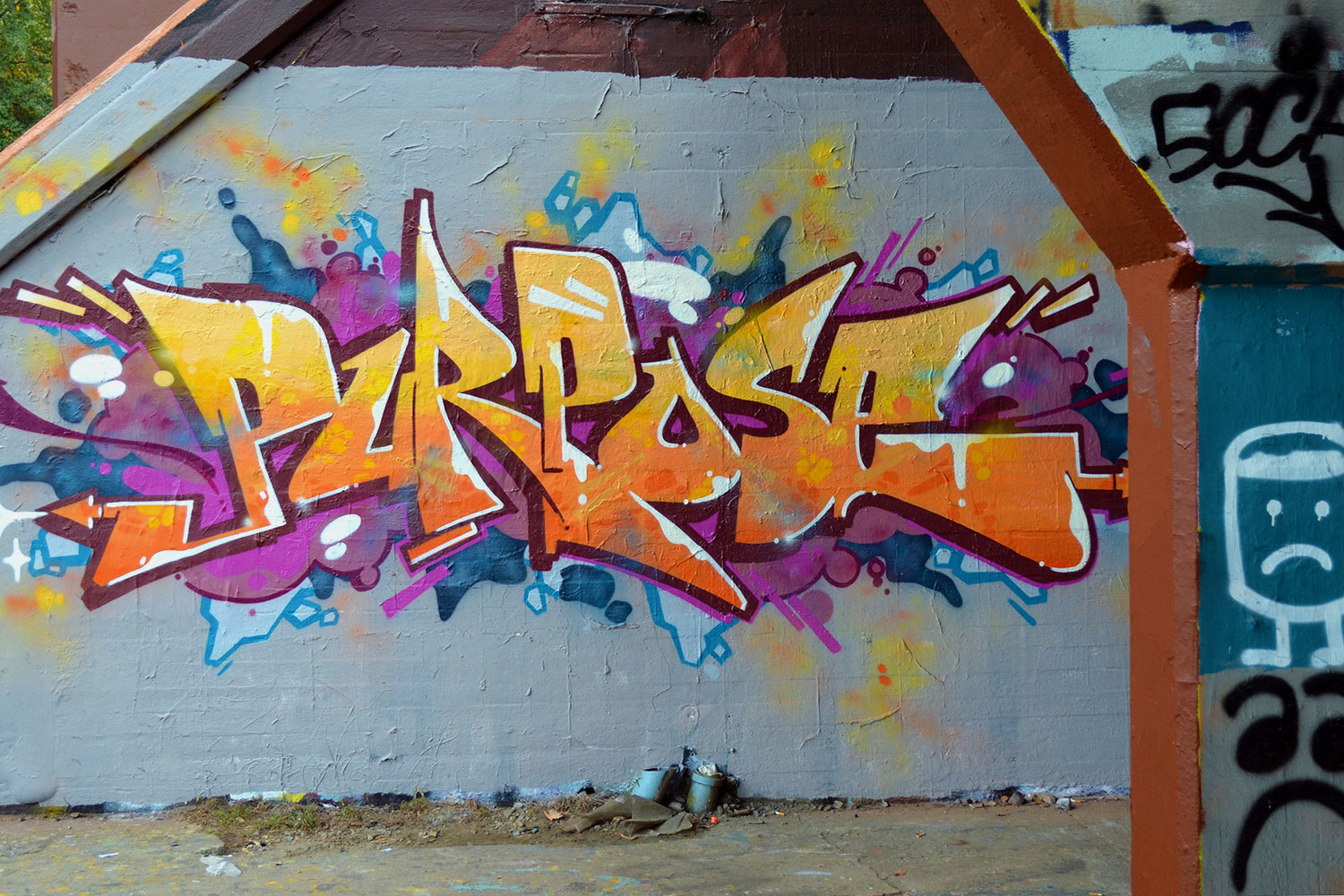 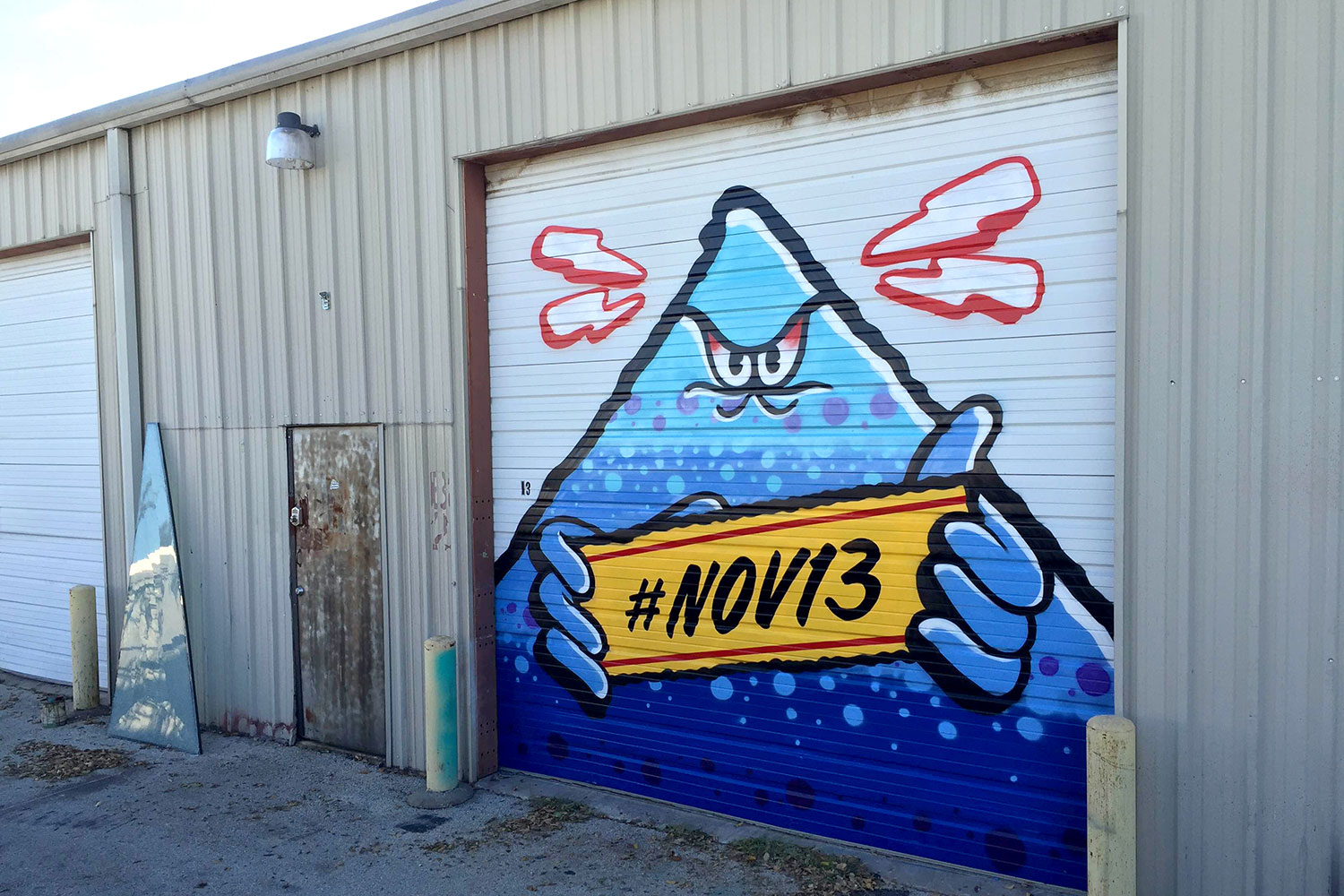 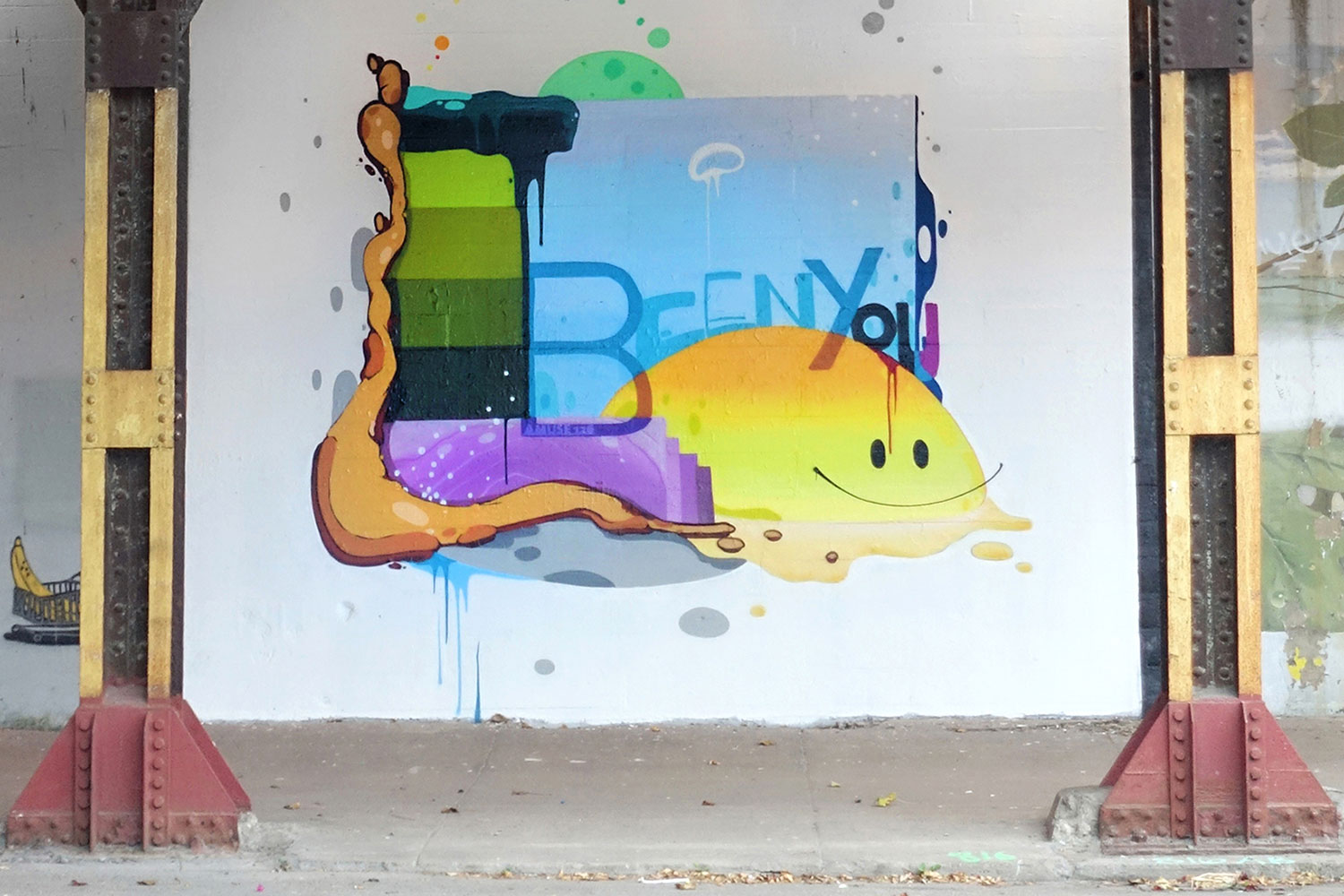 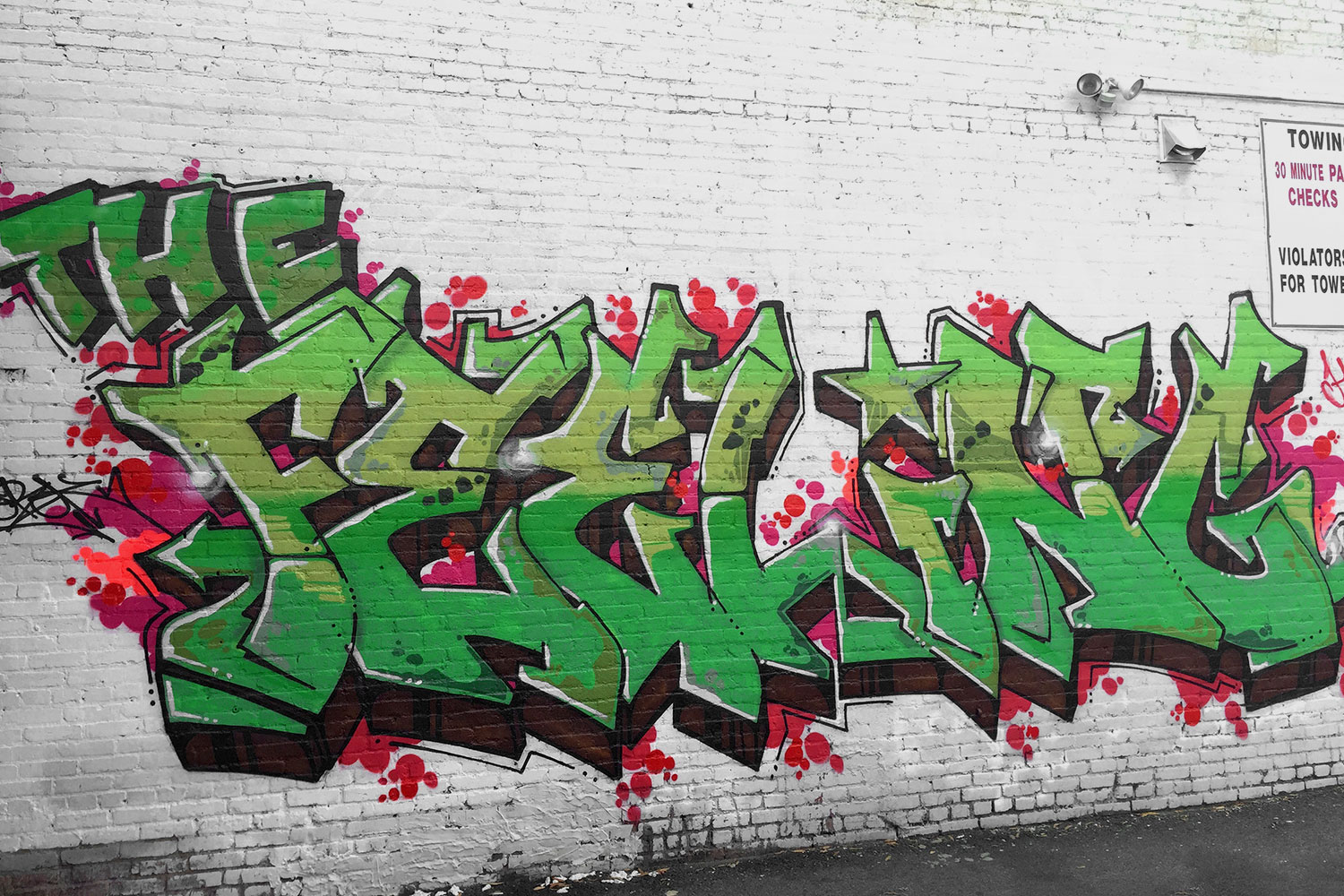 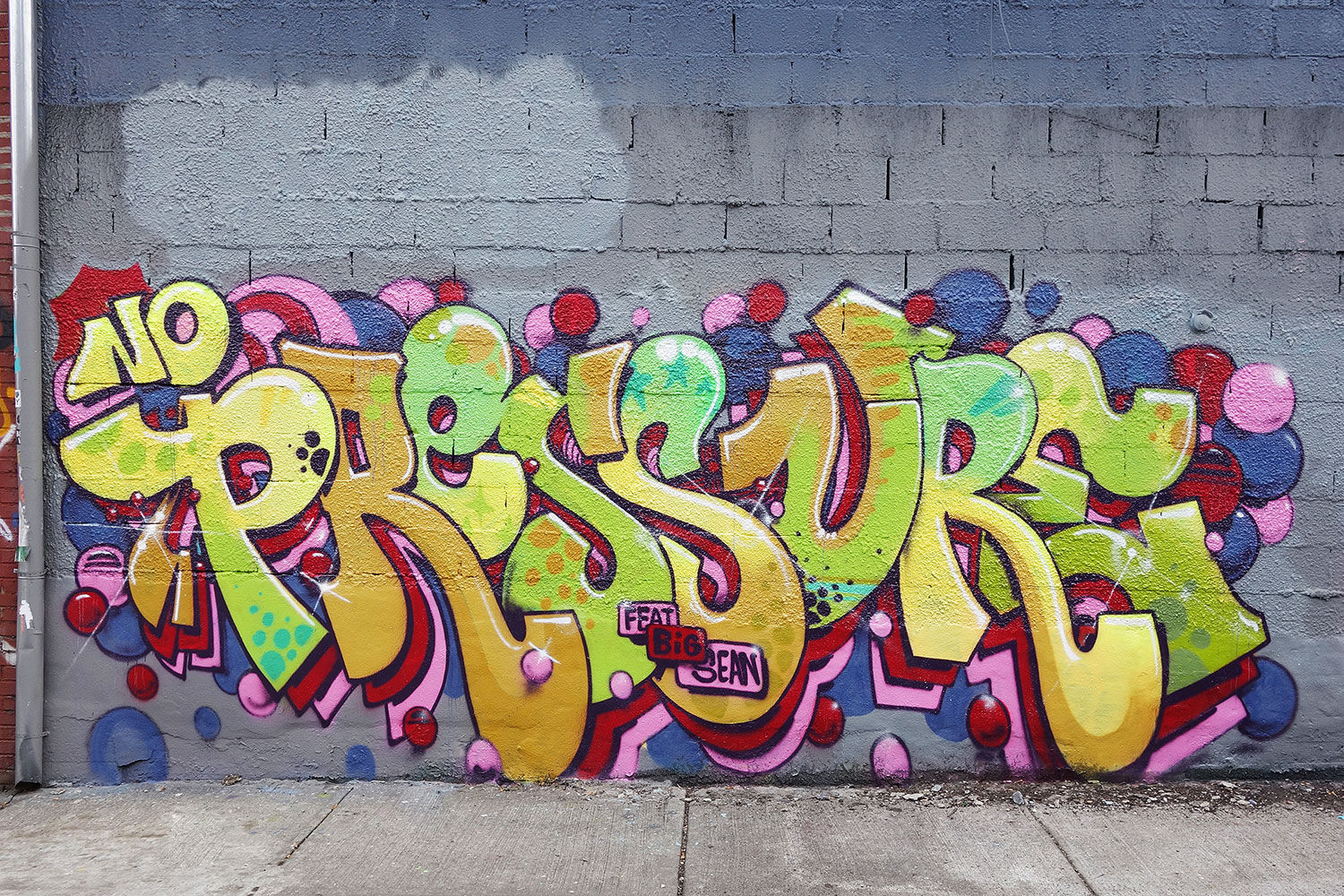 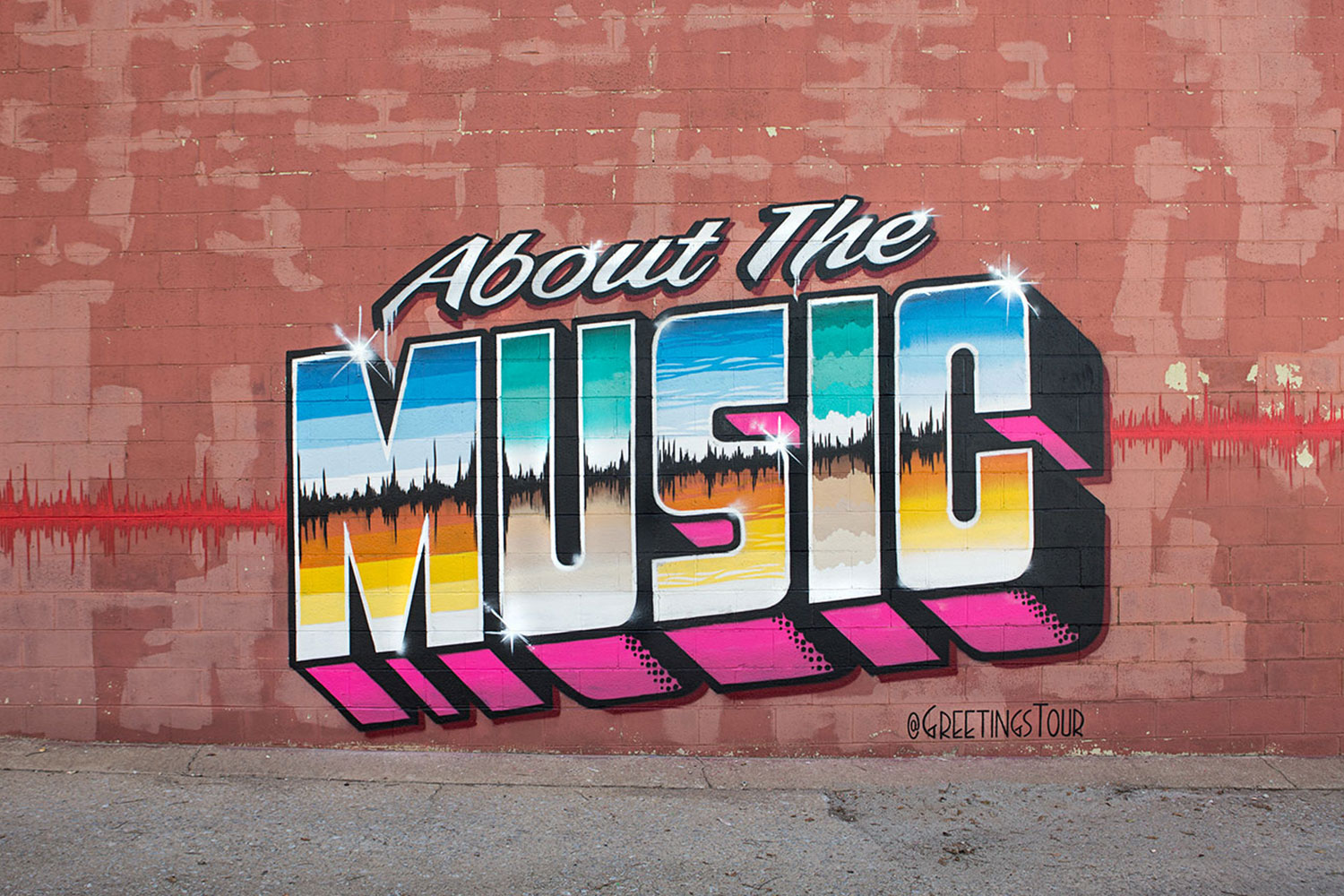 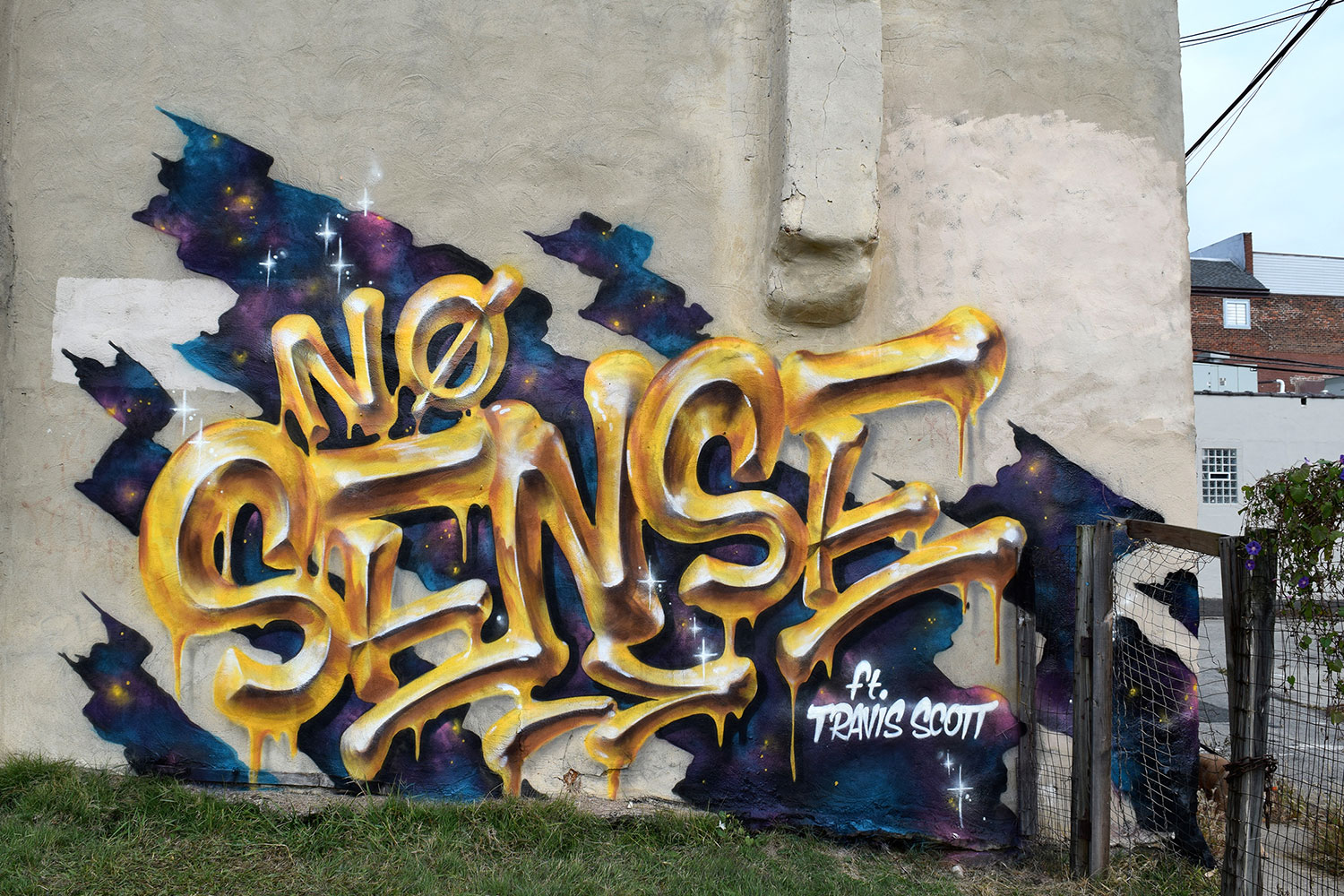 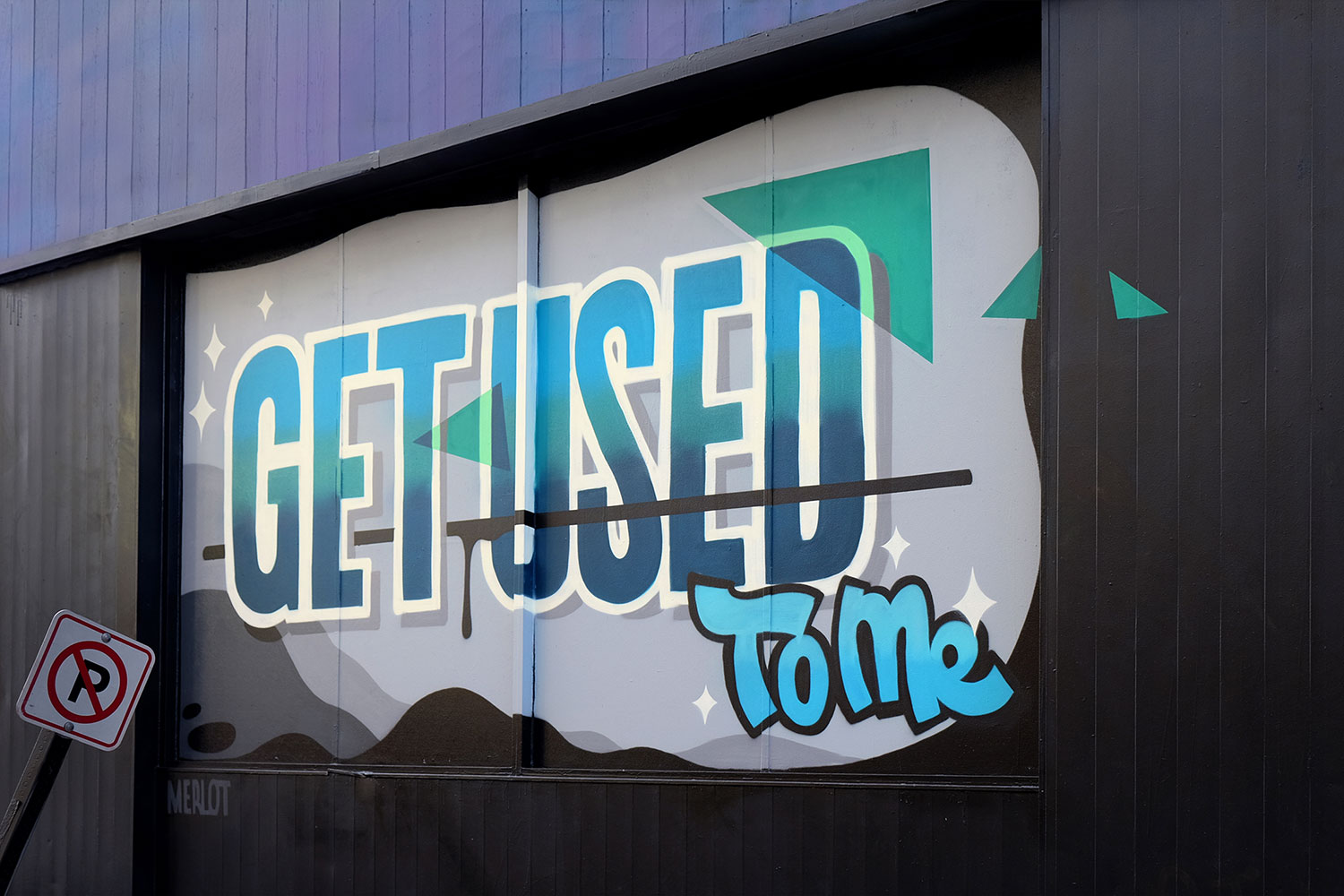 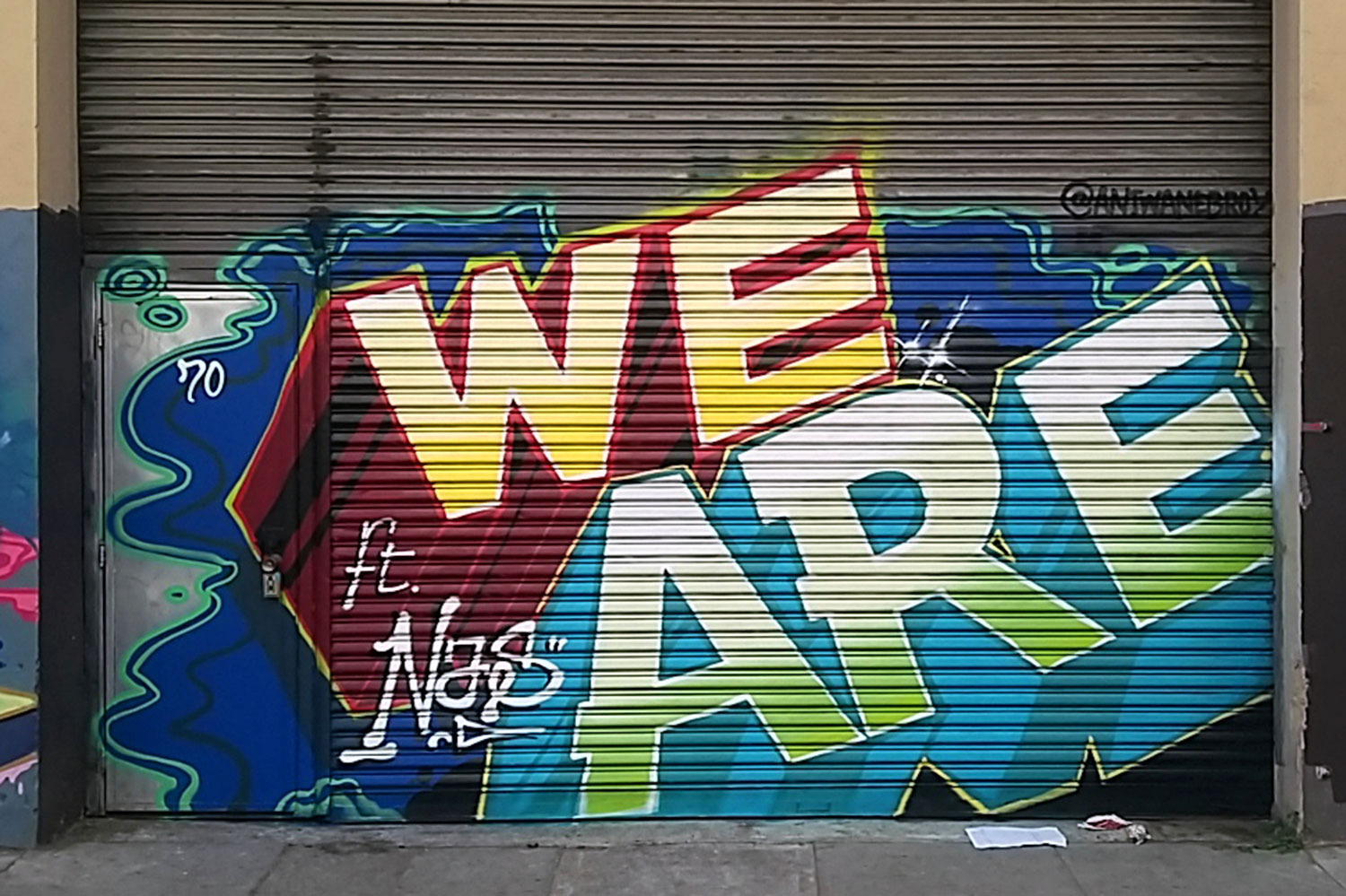 New music releases are always exciting for people who care about records and those who make them. Fortunately, Graffiti USA’s artists are deeply connected to music, and it shows!

If you like our way of creating promotional street art for new music, consider contacting us today! (P.S. Did you know, Justin Bieber’s latest record Changes is out now?)