Firstly, the goal of the mural campaign was to promote an upcoming season. The premier of Orange Is The New Black Season 5. Secondly, the murals served as a tribute. A tribute to the popular character “Poussey Washington”.  In addition, it was important that each tribute stand individually. Without a doubt, all the murals were unique and strong as a series.

The national artists that were part of the project include: Mast, Tewsr, Max Sansing, Amanda Lynn and Michelle Tanguay. In addition, international featured artists: Elle in Melbourne, Vexta in Sydney, and Ness Lee in Toronto. Each artist was chosen for their distinct style. Consequently providing multiple takes on Poussey visually. As well as the depth of her character. 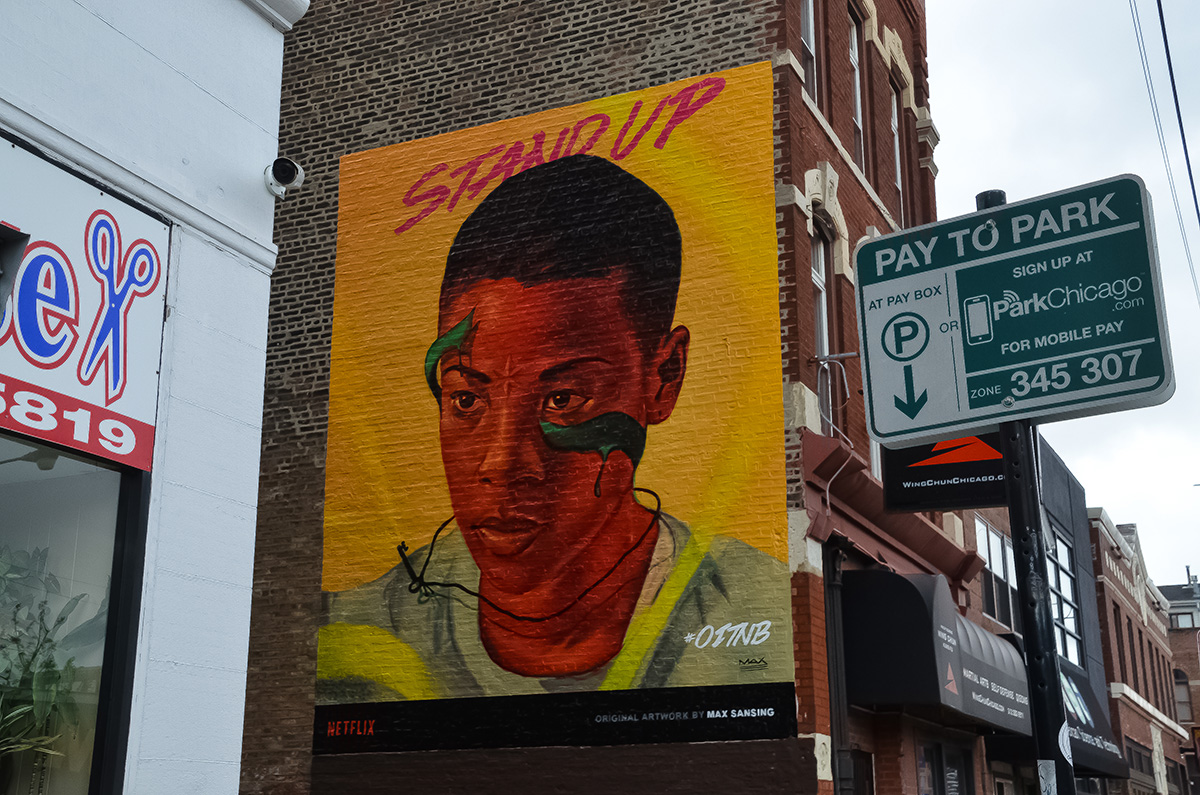 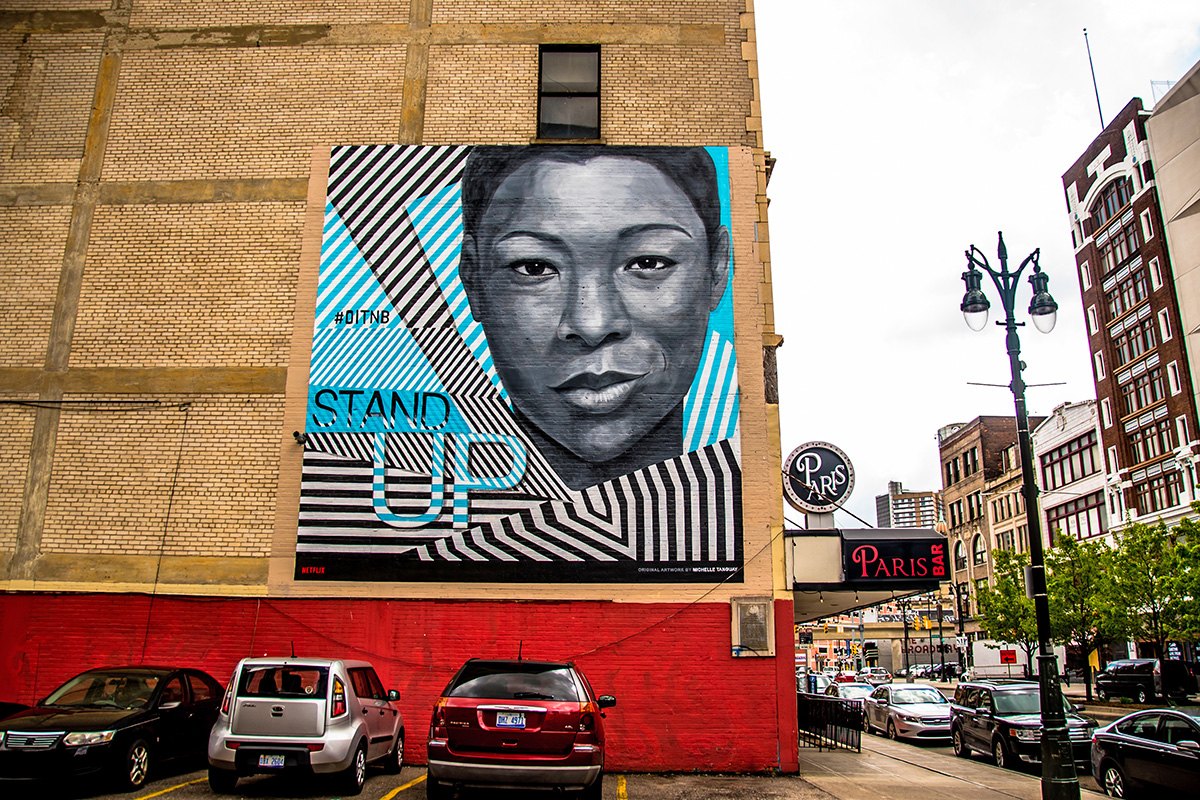 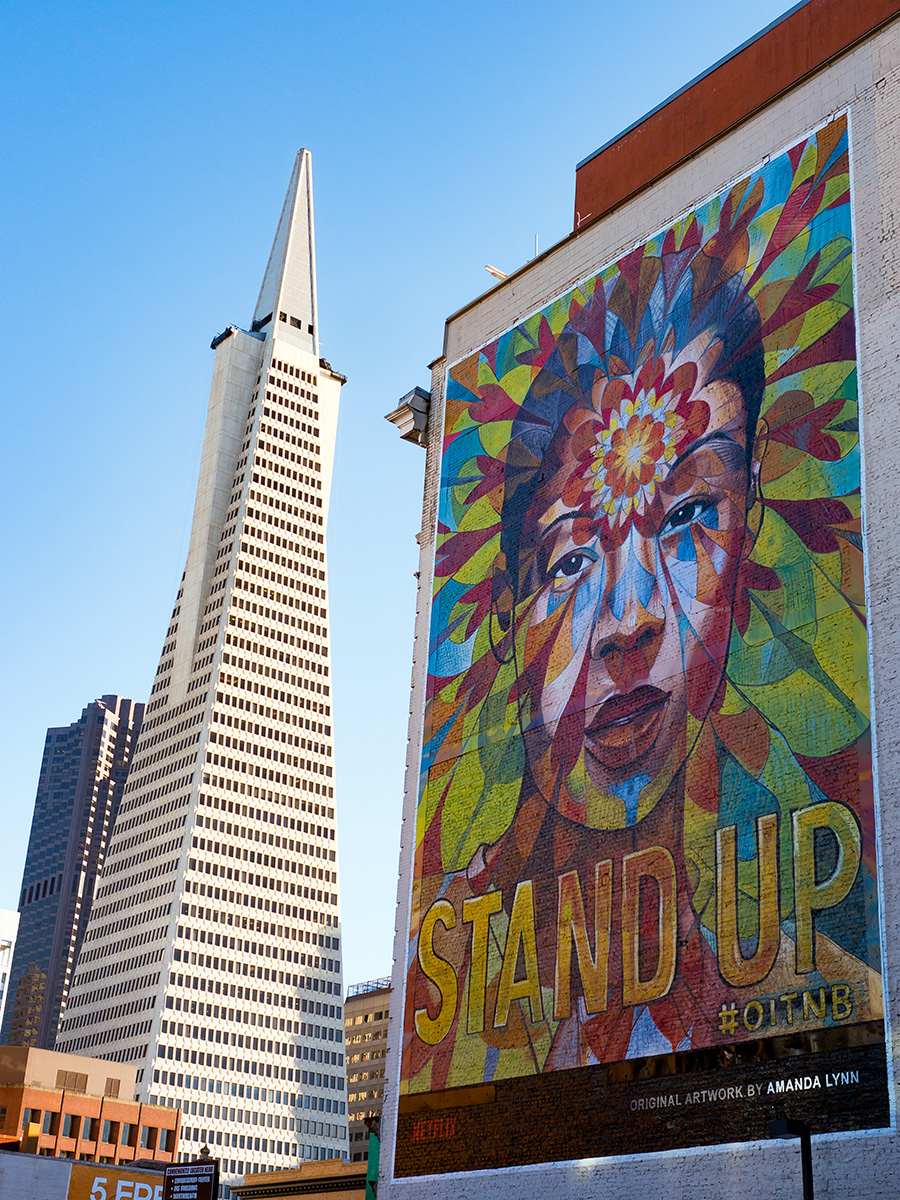 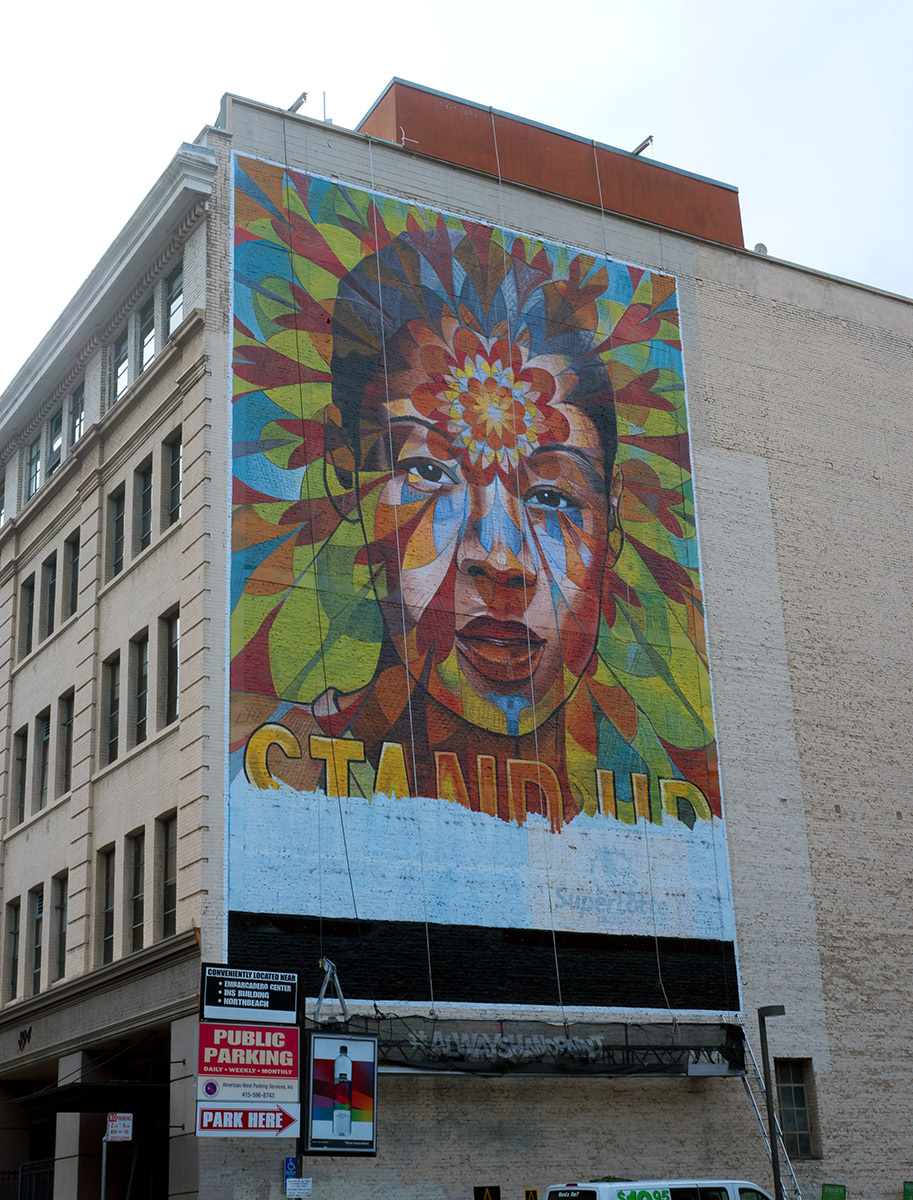 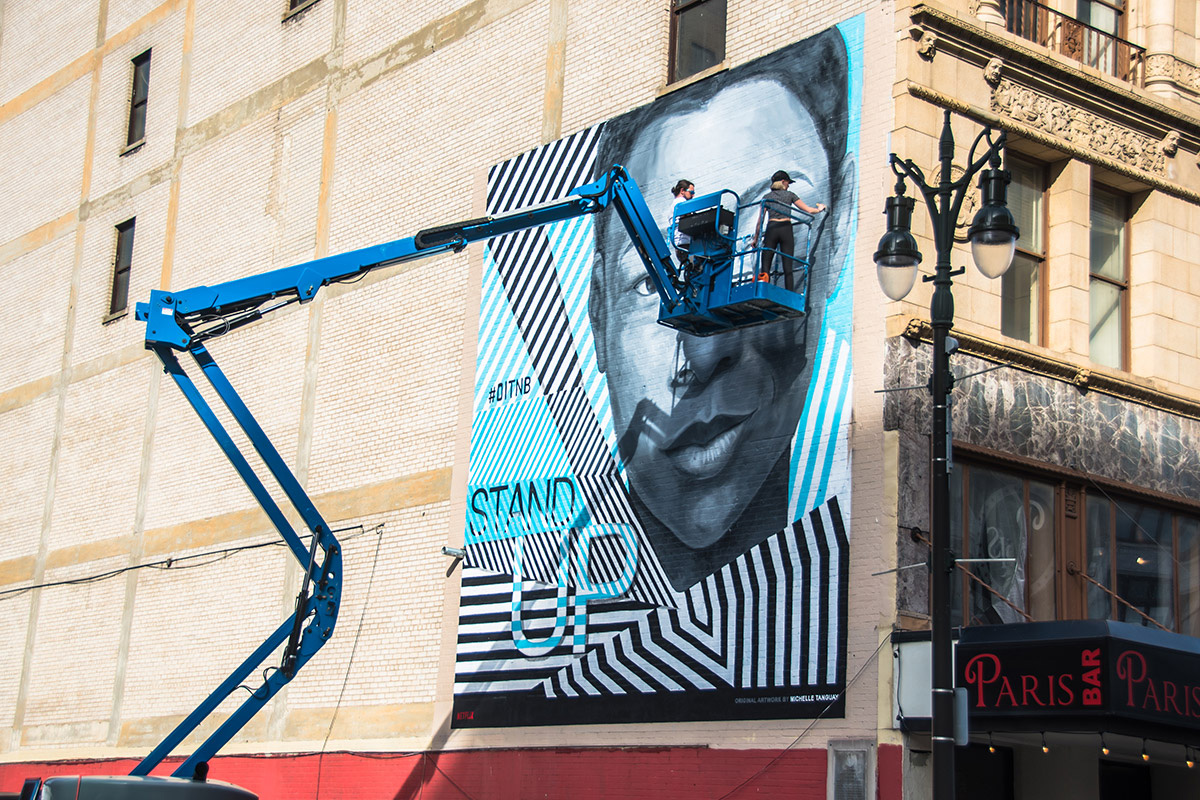 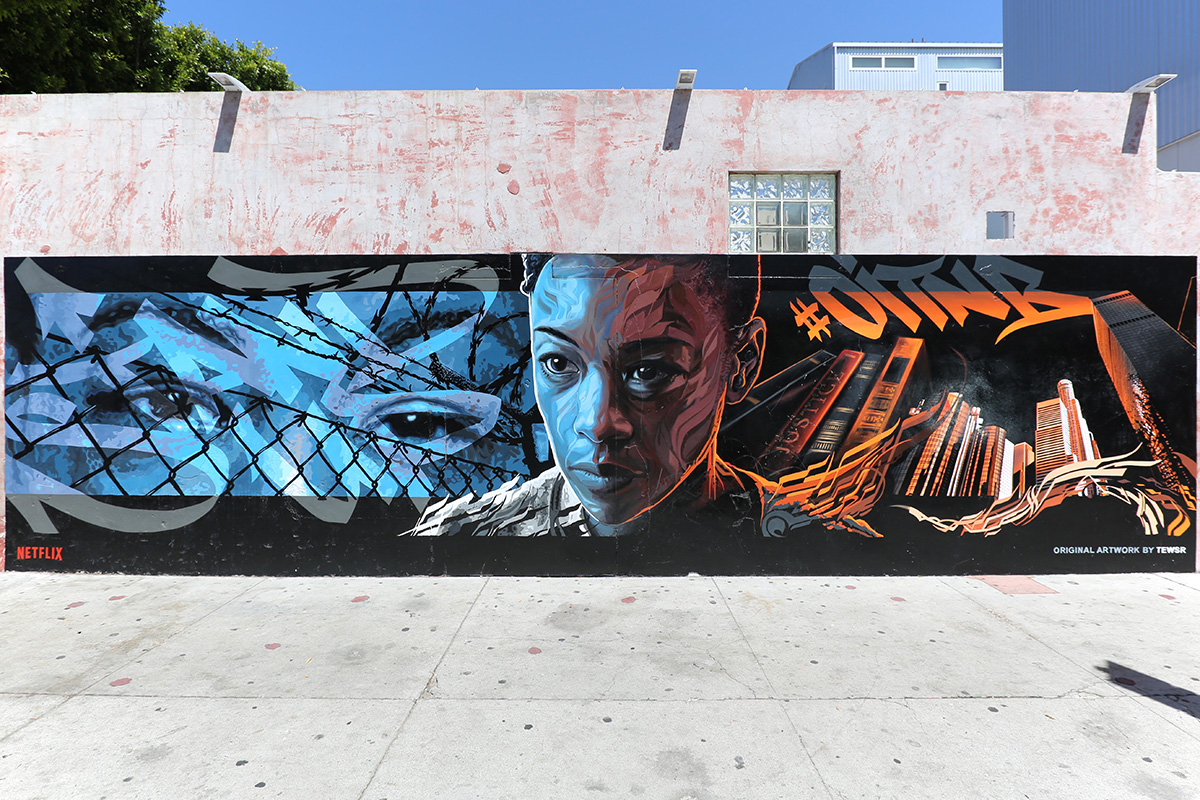 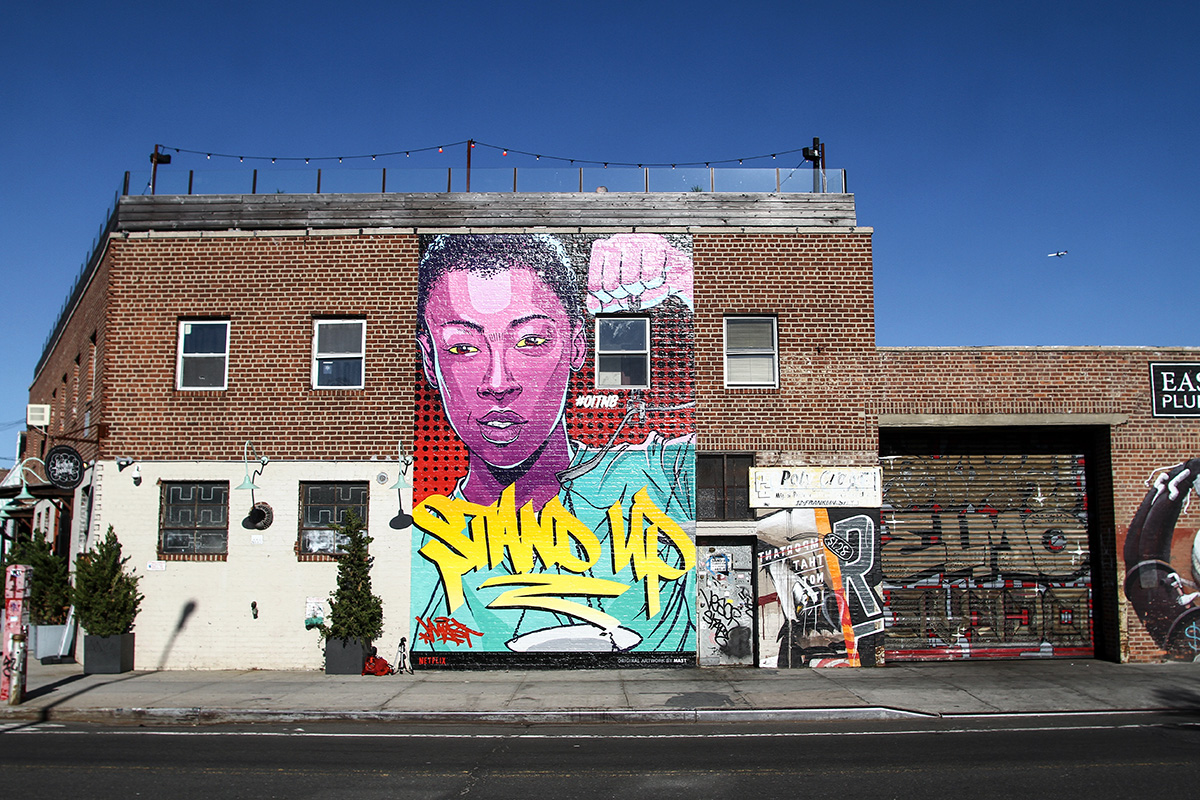 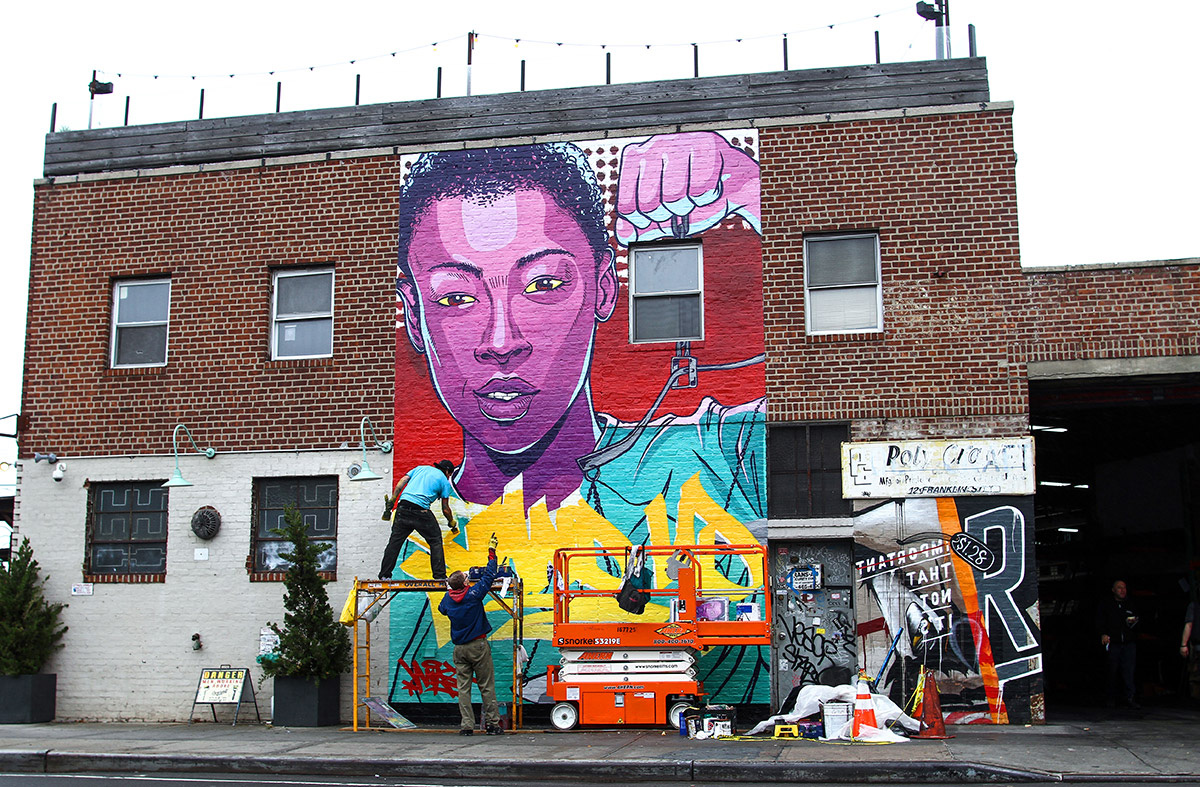 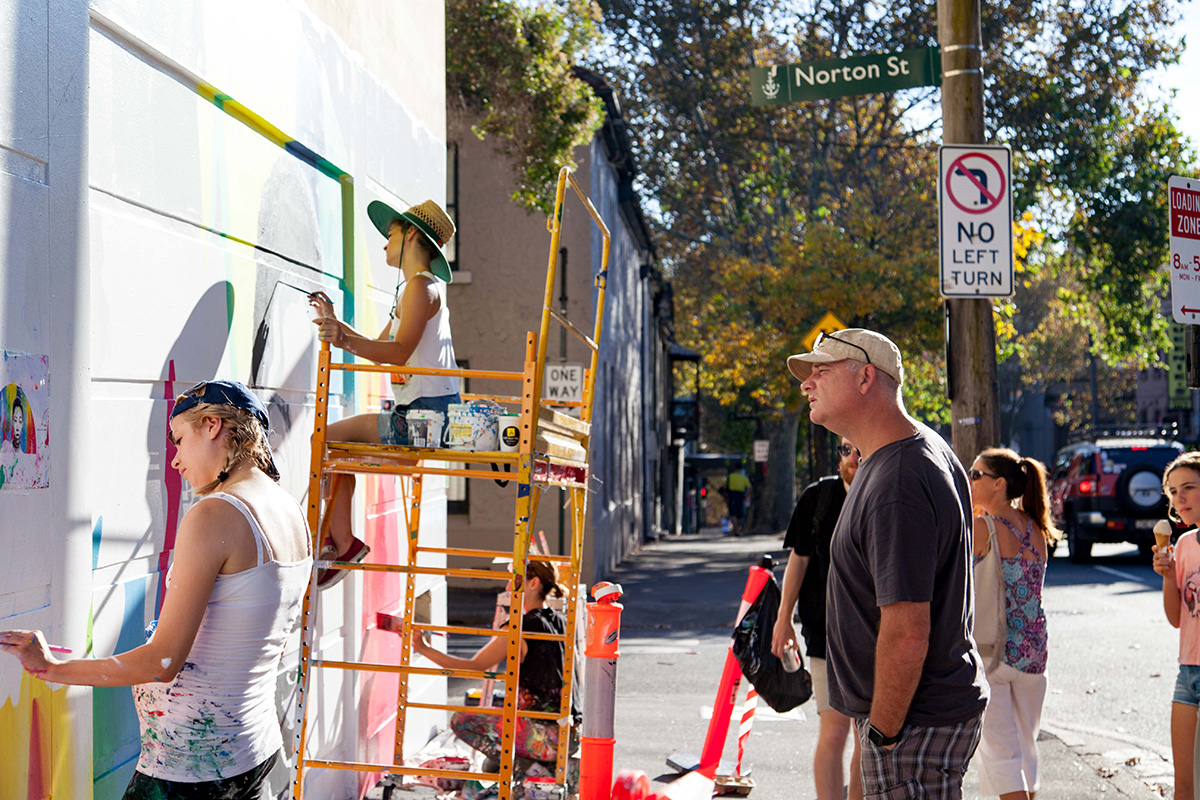 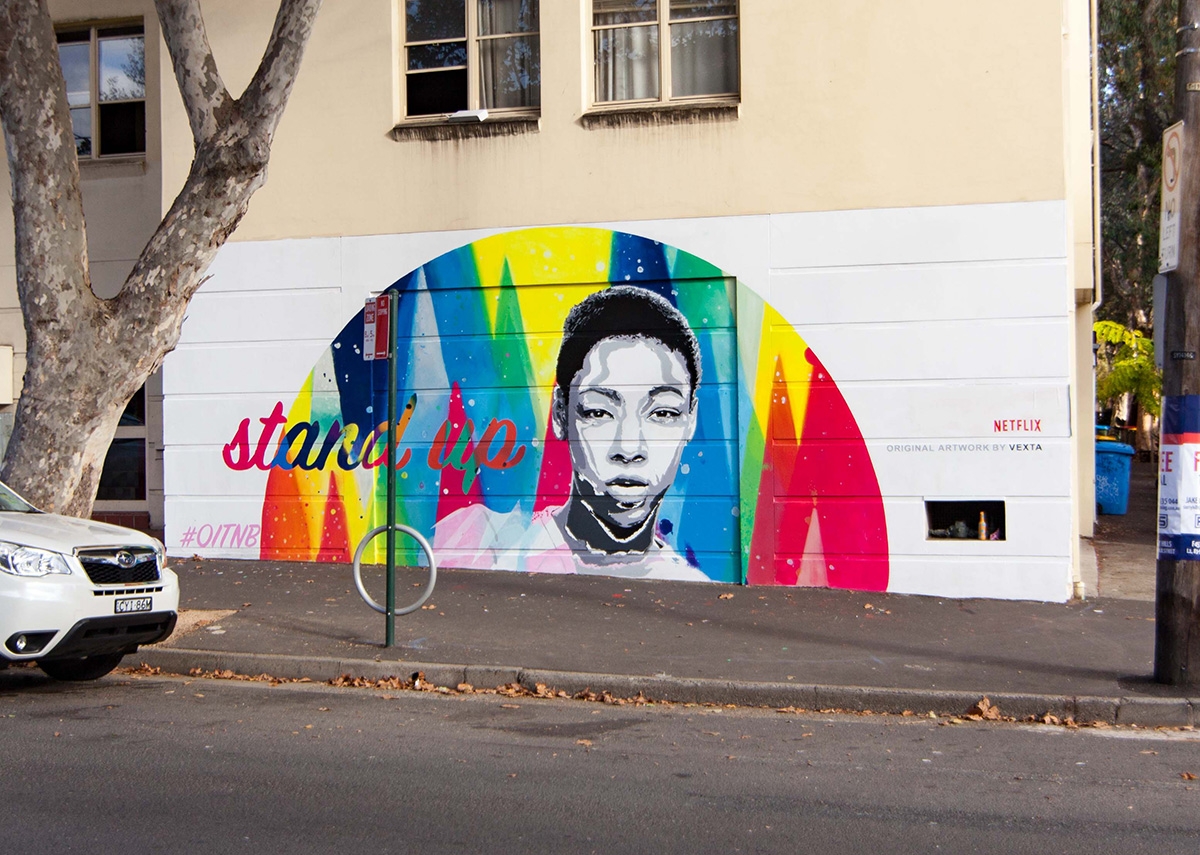