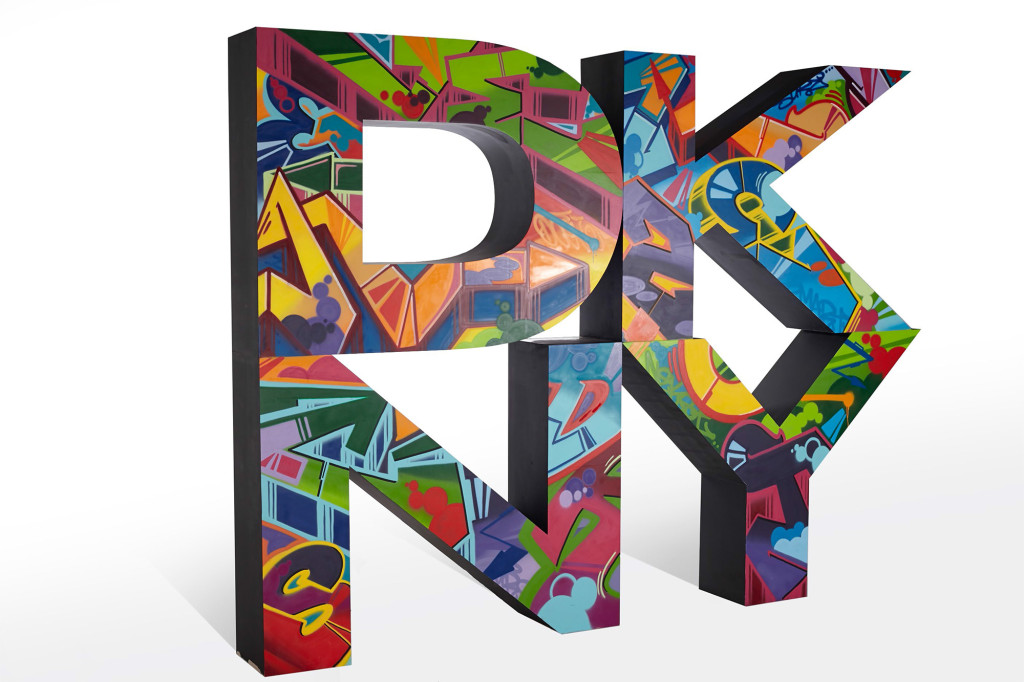 Street art and fashion collaborated during NY Fashion Week.  We worked with DKNY on their 25th Anniversary.  Firstly, they decided to go back to the brand’s roots in the 80’s.  As a result, they wanted to bring back the graffiti feel of NYC from that era. Secondly, we painted both sides of a giant 3D DKNY sculpture.  In addition, it was used as the back drop of their 2014 Spring/Summer collection runway show. Below is a video of the fashion show along w/ some photos of surprise guest Rita Ora walking for Donna Karan! 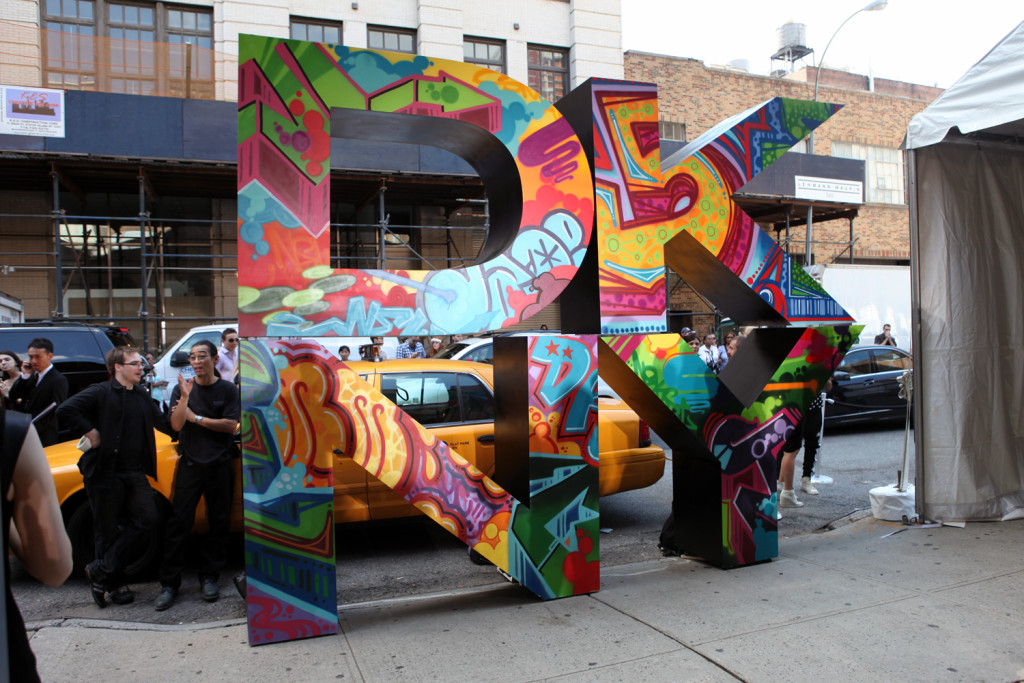 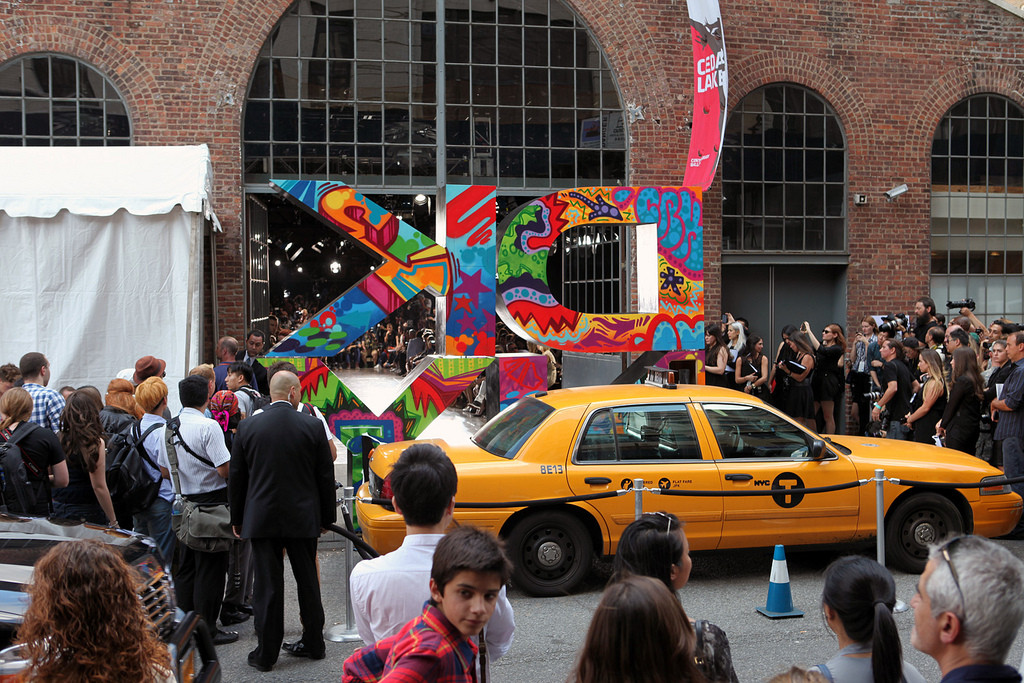 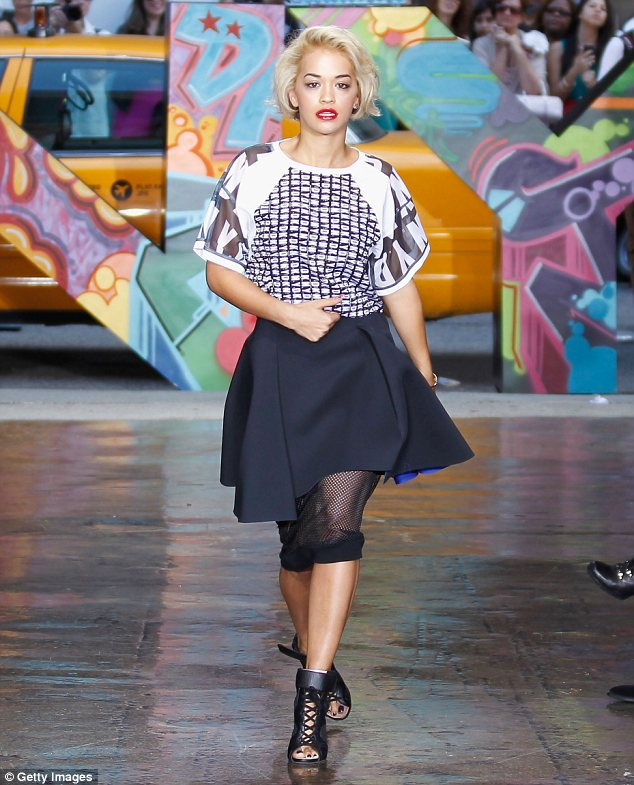 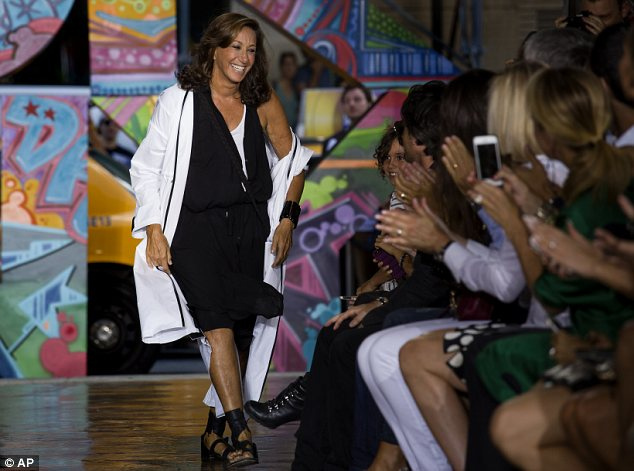 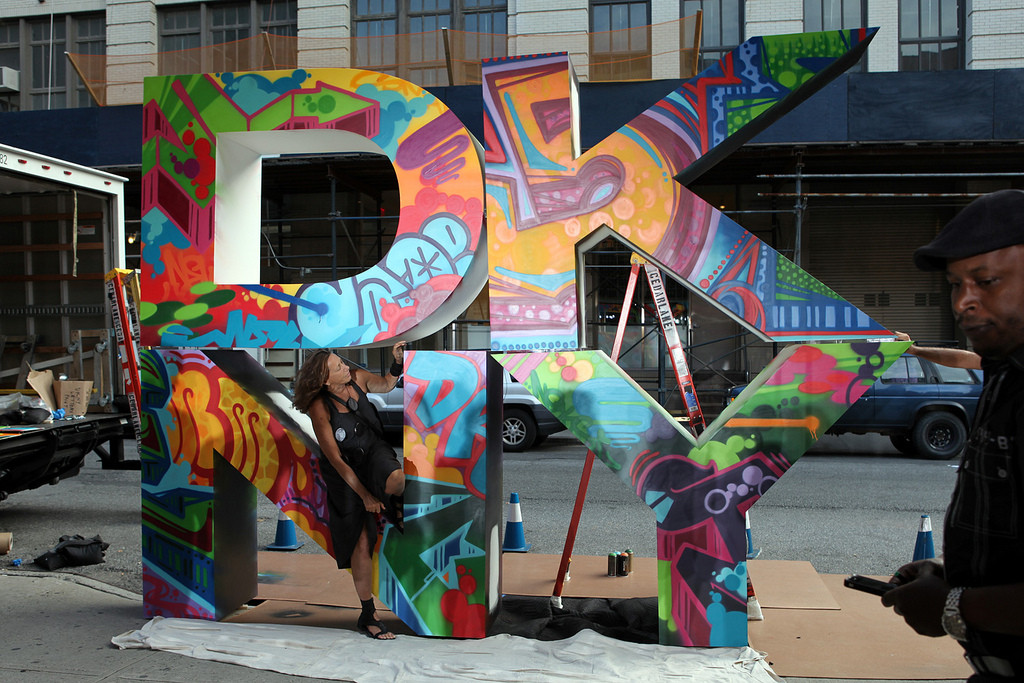 To celebrate, the DKNY 25th Anniversary, they threw a star studded pop-up red carpet party in the financial district. We painted some of the walls at the location as well as the 3D letters that were moved there from the fashion show in the previous post. The party featured a performance by Rita Ora who brought out Iggy Azalea. Also, there was a surprise performance by A$AP Rocky and A$AP Ferg! It was a great even to end the summer in NYC!

Graffiti Art for After Party in NYC 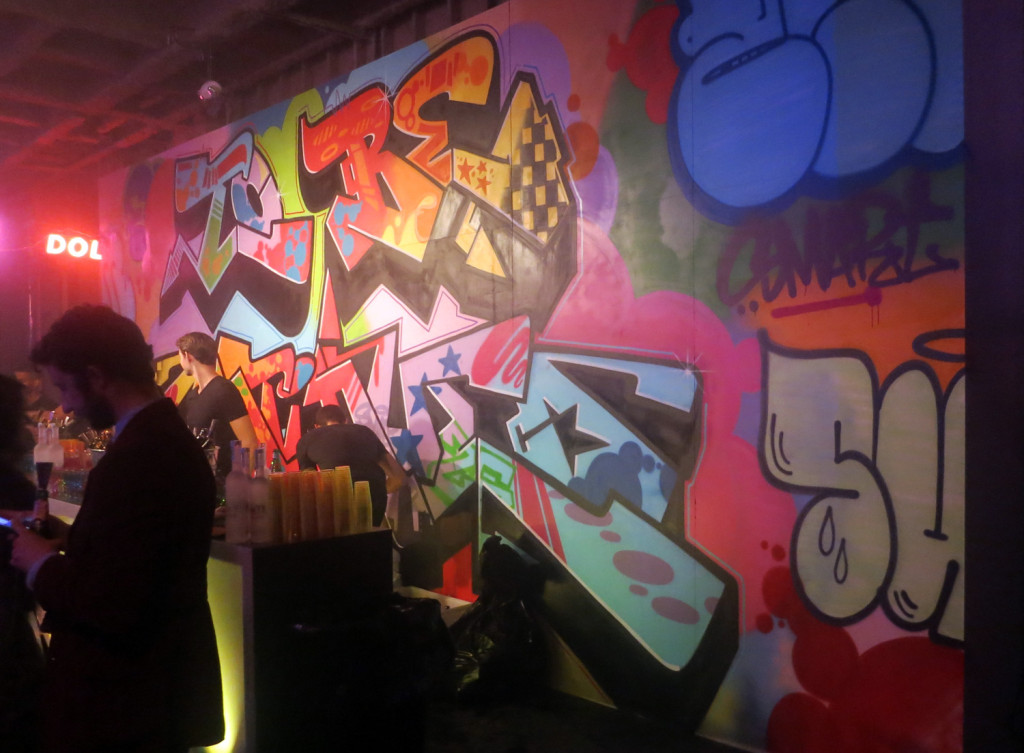 Street art and fashion go hand in hand when it comes to the NYC night life scene.  The anniversary party was located at a secret venue in the financial district.  The colorful graffiti provided a fun, underground atmosphere.  As a result, party goers loved using the artwork as a  backdrop for photos. 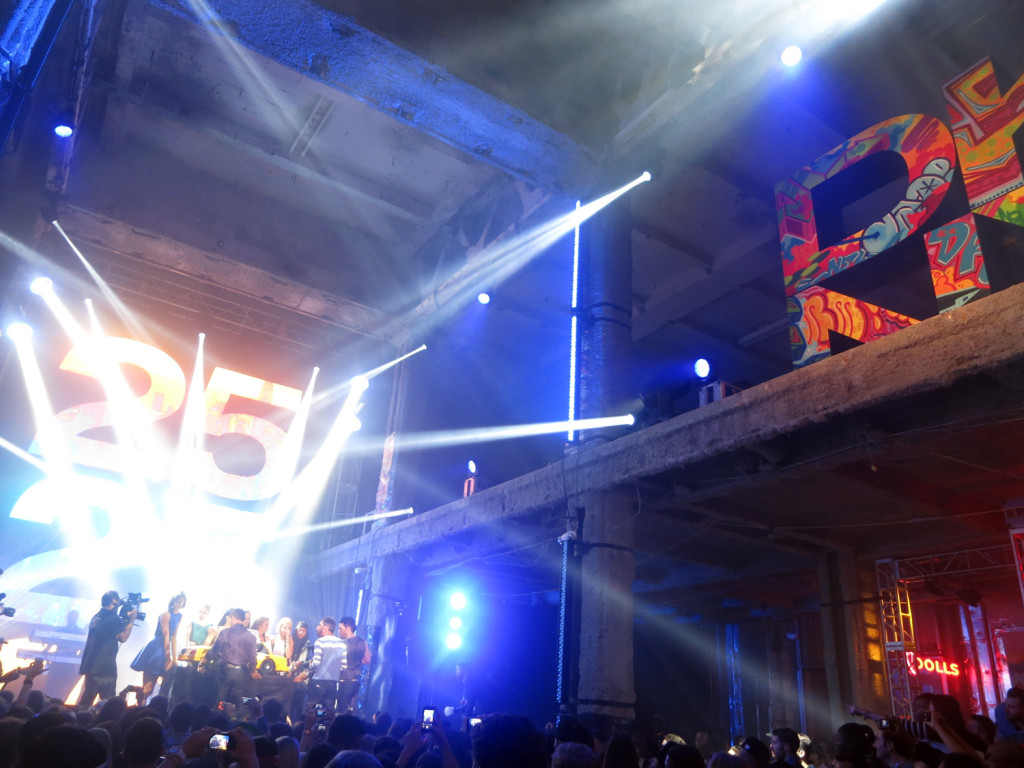 In the end, the event was a huge success.  Congratulations to DKNY for being a staple in the NYC street art and fashion scene throughout the years. 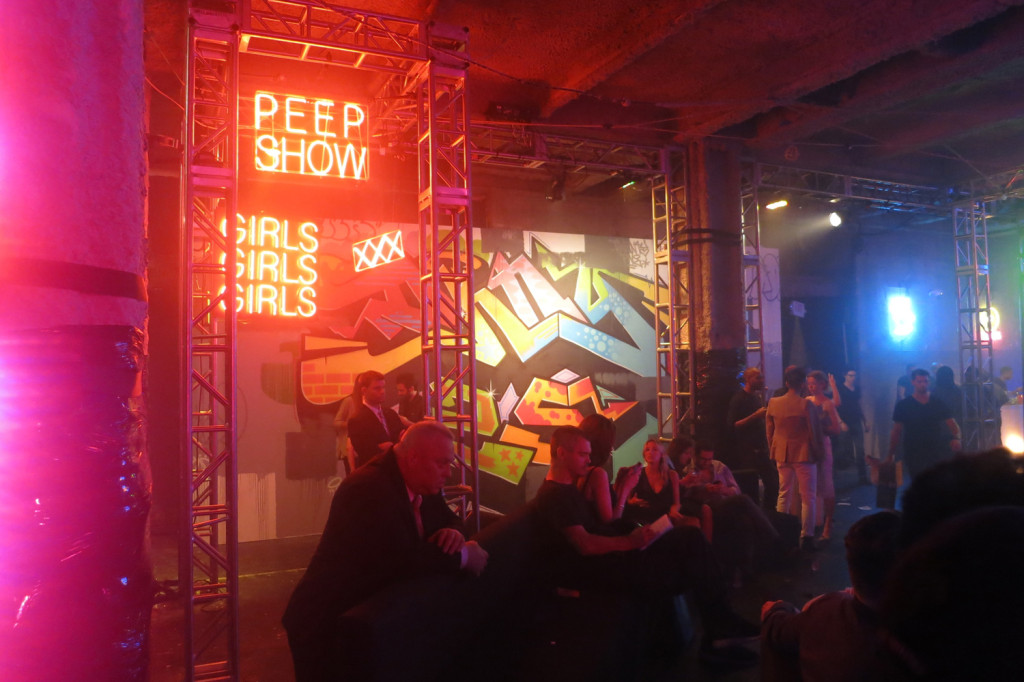 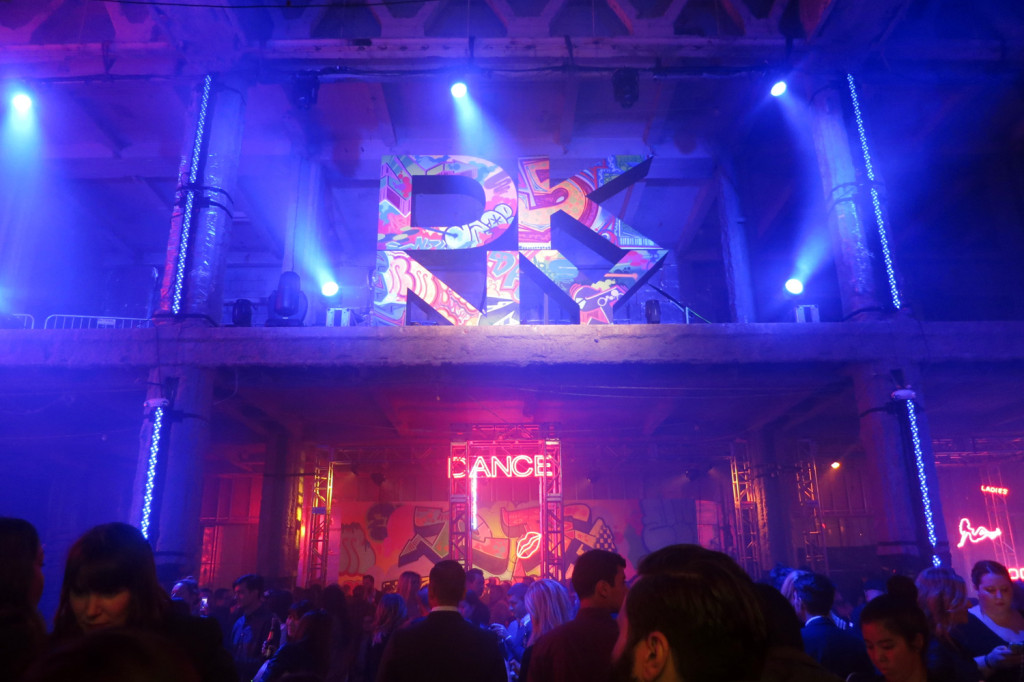 Below are some more links to articles related to the street art and fashion event:

For street art and fashion project inquiries, please contact us at art@graffiti-artist.net or call 646-801-6024