Graffiti USA  had the opportunity to participate in this graffiti for documentary project. This awesome project was in collaboration with the Britdoc Foundation in LA.  Immediately, they reached out to us to help them with a project for the 2016 Doc Impact Award. This is an award celebrating the documentary films that have made the greatest impact on society.

The Britdoc Foundation didn’t want to just plainly state the name of each winner. Instead, they wanted to take a more creative and entertaining approach for the awards ceremony. And this is when our team stepped in! In order to announce each of the five winners, we created and filmed a large graffiti mural. The mural had different style tags and graffiti lettering for each film’s title. We watched all winning films to help us create content for the release video with graffiti for documentary. In short, we recommend watching them all!

The client had access to a film and editing crew that was utilized for this graffiti for documentary project. However, we also offer packaged deals for photography and cinematography at Graffiti USA. We focused on painting the documentary mural in an abandoned Los Angeles warehouse, while the client filmed us.  The video demonstrated the talent behind graffiti, the focus of the artist, and the unique textures to spray paint. Then they paired it with edgy music and informative slides. The short graffiti documentary clip turned out great!

Graffiti for Documentary Images and Video

We feel The Britdoc Foundation was a wonderful organization to work with. They were the perfect fit for a graffiti for documentary project, and we would love to get the opportunity to work with them again. Please take a look at the video and our work on the project below. And then, be sure to check out the winning films when you have the chance. 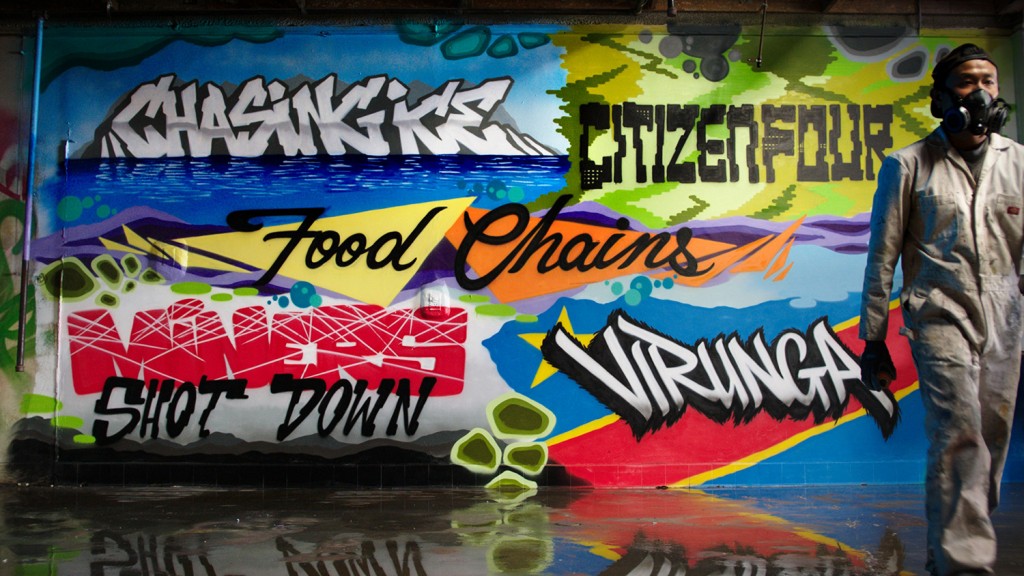 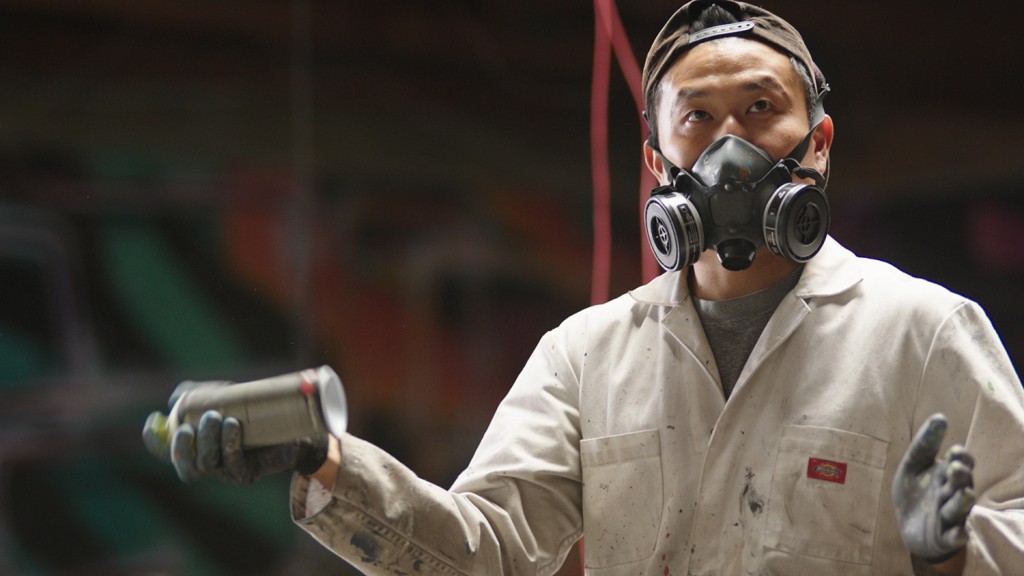